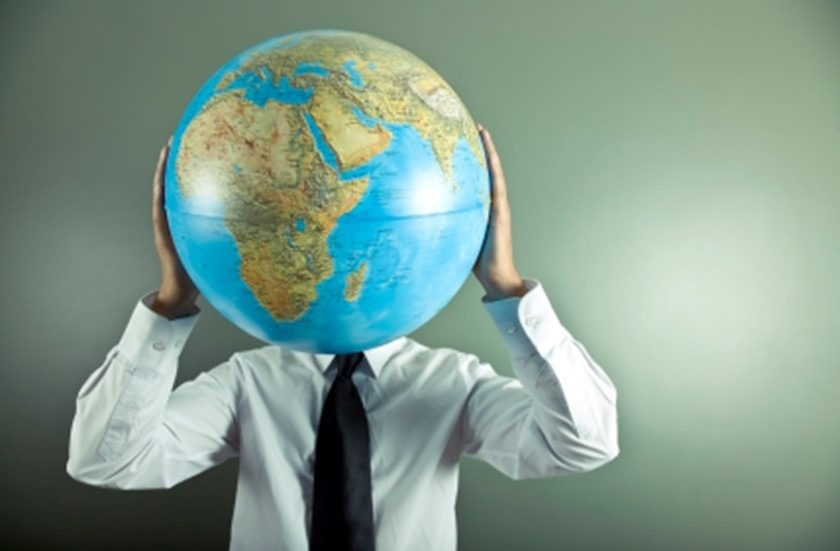 End of the World or Status Quo?

If you were the chief executive of a newspaper, television, or magazine company, what headline stories would you run to generate the most viewers and readers? Which subjects will you choose to make me impulsively grab a magazine in the grocery line, keep me glued to the television news, or suck me in to click-bait advertisements on the web? For example, what topics below would you select to grab the most attention?

If you selected the first subject in each pair above, you would likely gain much more initial interest. In choosing a winning topic, the saying goes, “what bleeds, leads.” In other words, scary or controversial stories always grab more attention than feel-good or status quo narratives. And that is why the vast majority of media outlets are drawn to negativity, just as mosquitos are attracted to bug zappers. This phenomenon can be explained in part with the help of Nobel Prize winner Daniel Kahneman and his partner Amos Tversky, who conducted research showing the pain from losses is more than twice as painful as are the pleasures experienced from gains (see chart below).

The significant volatility seen in the stock market recently from the Russian war/invasion of Ukraine is further evidence of how this fear dynamic can create short-term panics.

Although the stock market as measured by the S&P 500 index has gone gangbusters over the last three years, almost doubling in value (2019: +29%, 2020: +16%, 2021: +27%), the S&P 500 has hit an air pocket during the first couple months of 2022 (-8%), including down -3% in February. The year started with turbulence as investors became fearful of a Federal Reserve that is entering the beginning stages of interest rate hikes while cutting stimulative bond purchases. And then last month, the Russian-Ukrainian incursion made investors even more skittish. Like always, these geopolitical events tend to be short-lived once investors realize the impact turns out to be less meaningful than initially feared. As you can see below, the worst economic impact is forecasted to be felt by Russia (consensus on 2/24/22 of approximately a -1.0% hit to economic growth), more than twice as bad as the -0.2% to -0.4% knock to growth for the U.S., Europe, and the world (see chart below). The Russian hit will likely be worse after accelerated sanctions.

As it relates to Ukraine, many Americans don’t even know where the country is located on a map. Ukraine accounts for about only 0.14% of total global GDP (i.e., a rounding error and less than 1% of total global economic activity). Russia, although larger than Ukraine, is still a relative small-fry and represents only about 3% of total global economic activity. If you live in Europe during the winter, you might be a little more concerned about Vladimir Putin’s recent activities because a lot of Europe’s energy (natural gas) is supplied by Russia through Ukraine. For example, Germany receives about half of its natural gas from Russia (see chart below).

Russia, on the other hand, is larger than Ukraine, but the red country is still a relative small-fry representing only about 3% of total global economic activity. When it comes to energy production however, Russia is more than a rounding error because the country accounts for about 11% of global energy production (#3 country globally behind the United States and Saudi Arabia). By taking all these factors into account, we can confidently state that Russia and Ukraine have a very low probability of solely pulling the global economy into recession.

If history repeats itself, this conflict will turn out to be another garden variety decline in the stock market and an opportunity to buy at a discount. It’s virtually impossible to predict a short-term bottom in stock prices has been reached, but over the long-run, stock investors have been handsomely rewarded for not panicking and staying invested (see chart below).

At the end of the day, the daily headlines will continually attempt to sell the negative story that the world is coming to an end. If you have the fortitude and discipline to ignore the irrelevant noise, the status quo of normal volatility can create more exciting opportunities and better returns for long-term investors.

This article is an excerpt from a previously released Sidoxia Capital Management complimentary newsletter (March 1, 2022). Subscribe at InvestingCaffeine.com for the complete text.

DISCLOSURE: Sidoxia Capital Management (SCM) and some of its clients hold positions and certain exchange traded funds (ETFs), but at the time of publishing had no direct position in any other security referenced in this article. No information accessed through the Investing Caffeine (IC) website constitutes investment, financial, legal, tax or other advice nor is to be relied on in making an investment or other decision. Please read disclosure language on IC Contact page.