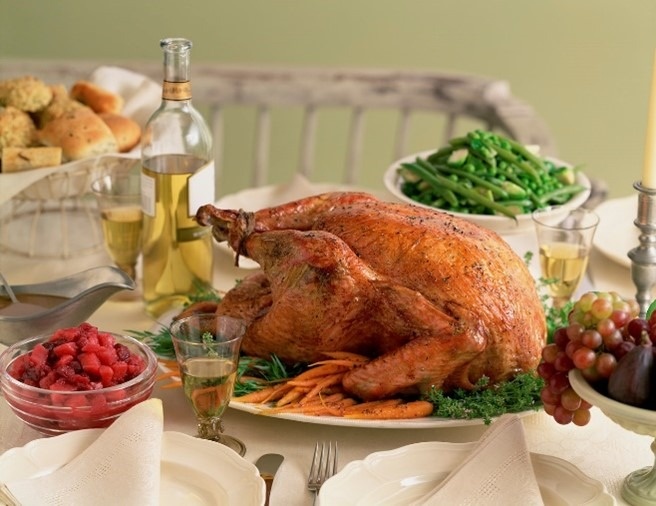 Feasting on a Full Plate of Concerns 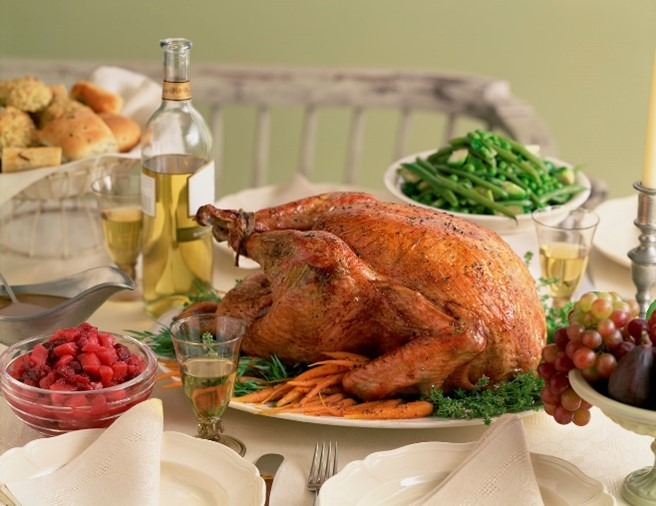 Investors and Thanksgiving feasters alike had a full plate to consume last month - and there has been a lot to digest. The buffet of issues includes the Federal Reserve’s fastest rate hike cycle in decades (see chart below), spiking inflation, a slowing economy, an unresolved war between Russia and Ukraine, declining home prices, and a volatile stock market to boot. 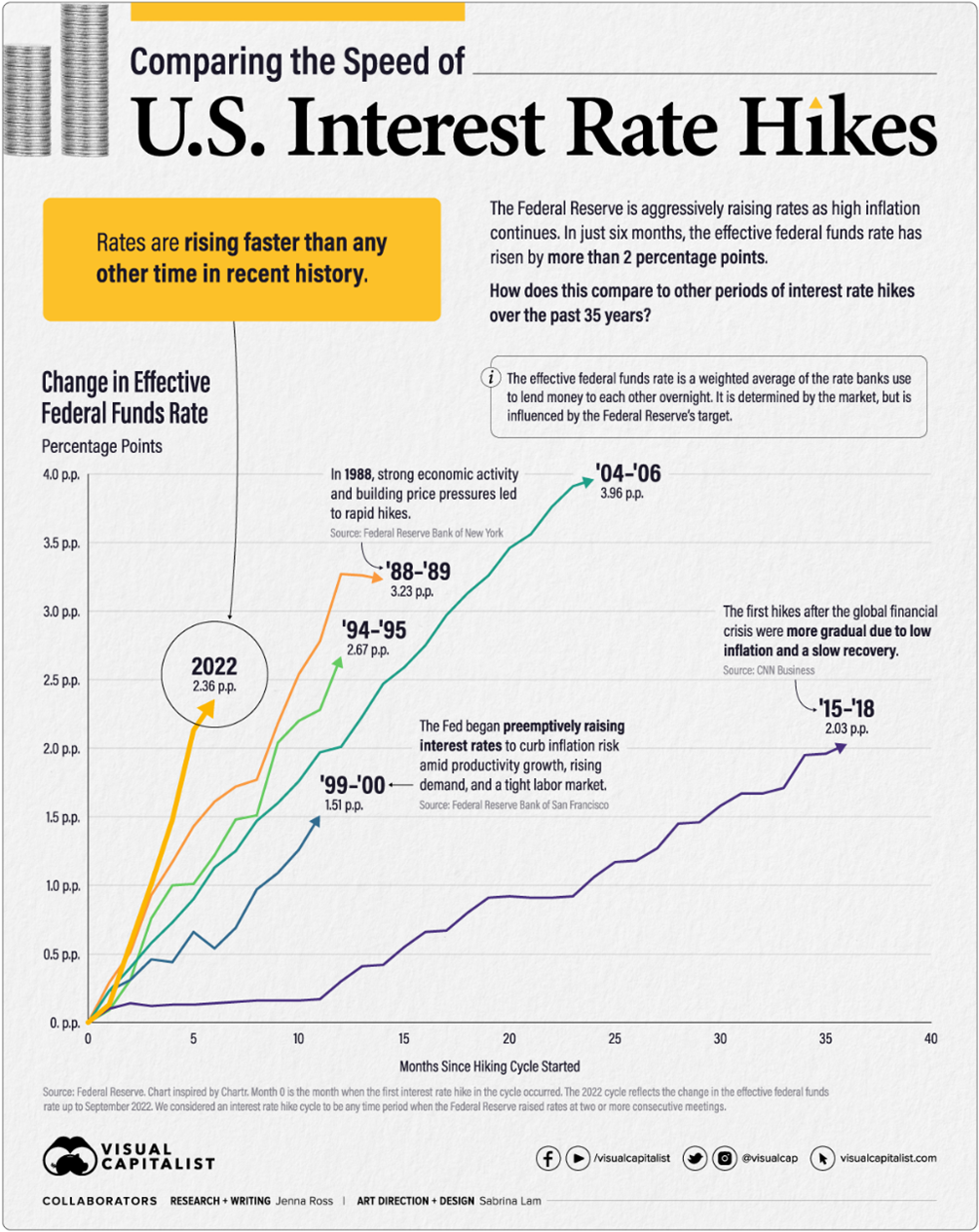 Let’s not forget the bankruptcy of Bahamas-based cryptocurrency exchange (FTX), and the downfall of its 30-year-old, billionaire founder Sam Bankman-Fried. Unfortunately for Fried, he has essentially lost his whole $16 billion fortune, and after his recent resignation he will be spending the subsequent years in court fighting charges of fraud and misappropriated funds.

Nevertheless, despite the laundry list of concerns swirling around, this year’s Thanksgiving feast was quite delicious with the S&P 500 surging +5.4% last month. It’s hard to believe for many, but after a strong performance in October and November, stock market losses during 2022 have registered in at a mere -4.8%, as measured by the Dow Jones Industrial Average. This reasonable drawdown in stock prices is not too shabby, considering the meteoric gains of 2019-2020-2021 (+90% cumulatively), as I have highlighted on numerous occasions (see my July Newsletter, Winning Teams Occasionally Lose﻿).

Part of the credit for the current market surge can be attributed to the dessert Federal Reserve Chairman, Jerome Powell, just served up to investors. In a statement yesterday﻿, Powell suggested interest rate hikes would likely slow from an aggressive 0.75% pace to a slower 0.50% rate after an unprecedented string of increases. Bets are changing daily, but after starting the year at a 0.0% Federal Funds target rate, the Fed is likely to exit the year at 4.5%. Whether this will be the peak rate (or near the peak rate) will depend on the direction of economic data, especially as it relates to inflation and employment. We get a fresh helping of unemployment figures this Friday, which could provide clues regarding the direction of future Fed policy.

While the Federal Reserve is sucking a lot of wind out of the present news outlet airwaves, there are other factors contributing to the latest stock market upswing. For starters, the broadest measure of U.S. economic activity, GDP (Gross Domestic Product), was just revised higher for this year’s third quarter from +2.6% to +2.9%. But wait, there’s more! The latest growth forecast for the fourth quarter of 2022 is expected to accelerate to +4.3%, which was also revised higher﻿, recently. Ever since the Fed started hiking interest rates this March, all we have been hearing from the so-called pundits has been the doom-and-gloom discussion of a definite, looming recession knocking at our door. I freely acknowledge there can be a negative economic lag effect from the significant rise in interest rates this year, however, the bark could prove much worse than the bite as everyone waits for the R-word, which may or may not arrive at all.

Another positive development supporting climbing stock prices relates to what I have been writing about for quite some time – peaking and declining inflation numbers. Scott Grannis at Calafia Beach Pundit has done a great job of explaining how monetary policy (M2 - see chart below) and fiscal stimulus, during the peak-COVID era (combined with supply chain disruptions), have fed the explosion in monetary supply growth, which directly relates to the spiking inflation we all have experienced. Thankfully, the shift from a looser COVID monetary policy to a tighter monetary policy (i.e., Quantitative Tightening and rate hikes), in conjunction with less government spending (i.e., improving government deficit), has led to a dramatic drop in money supply growth (actually negative growth), hence creating a better outlook for inflation. 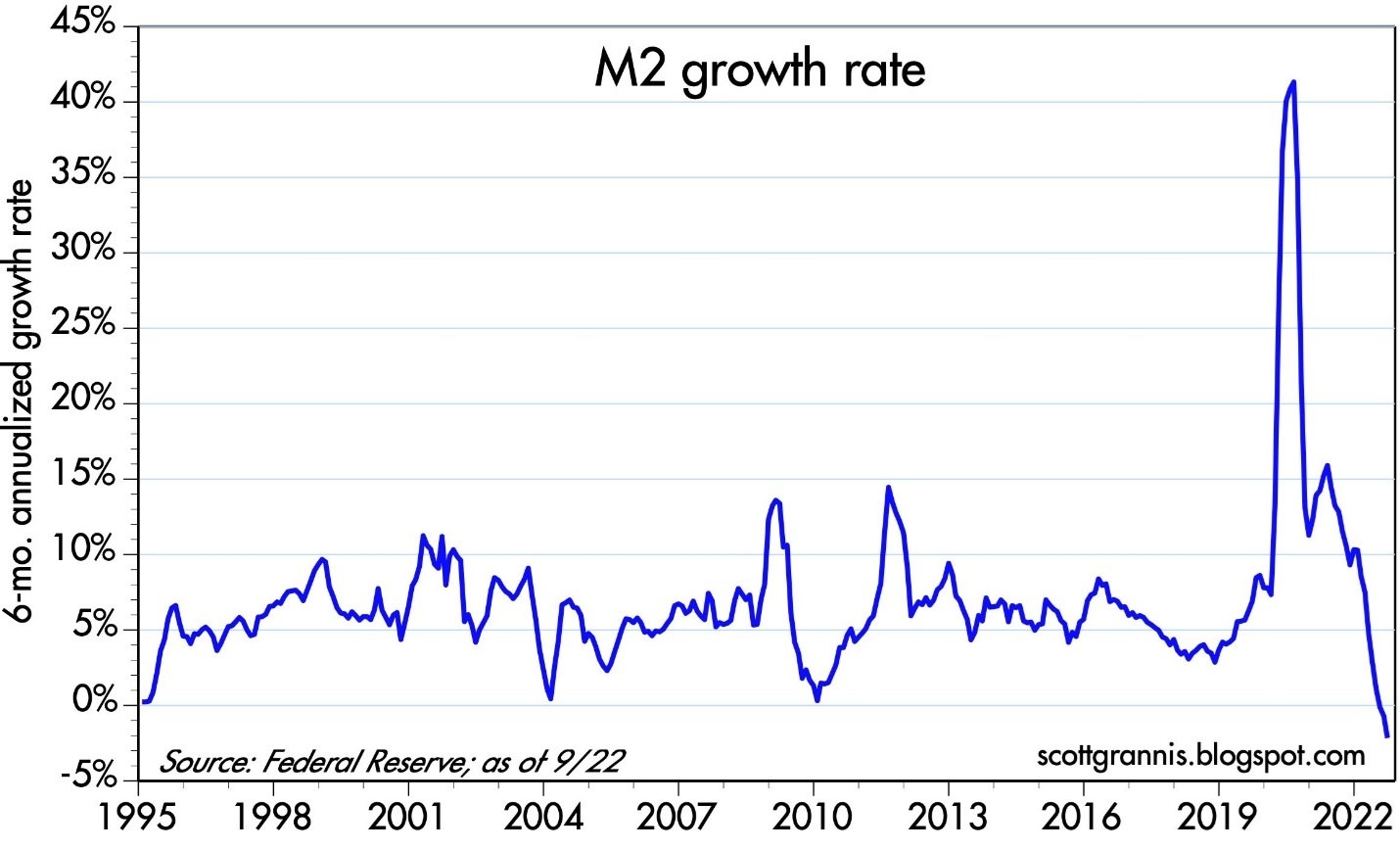 You can clearly see the improving inflation picture breaking through in the Producer Price Index (PPI – see chart below), a measure of wholesale inflation that has come down dramatically in recent months. 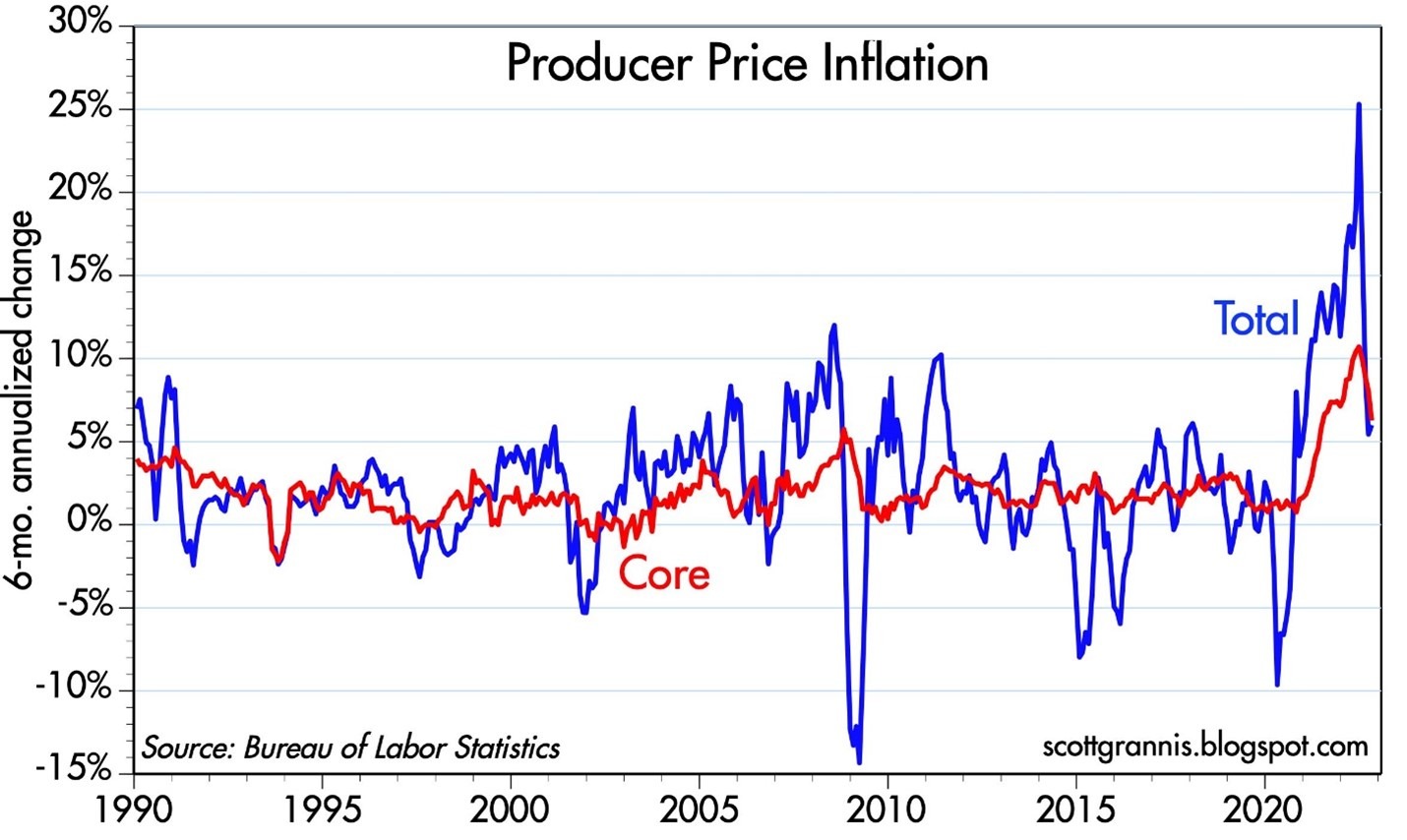 Thanksgiving often involves a lot of gorging, but for investors, digesting a full plate of concerns has caused some indigestion in the stock market this year. The good news is inflation appears to be peaking, the economy and the consumer remain on solid footing, despite the Federal Reserve’s rate-hiking rampage, and the unemployment rate remains near generationally low levels. If a steep recession doesn’t come to fruition, as many expect, you may be able to toast for a better 2023 with champagne rather than Pepto Bismol.

DISCLOSURE: Sidoxia Capital Management (SCM) and some of its clients hold positions in certain exchange traded funds (ETFs), but at the time of publishing had no direct position in any other security referenced in this article. No information accessed through the Investing Caffeine (IC) website constitutes investment, financial, legal, tax or other advice nor is to be relied on in making an investment or other decision. Please read disclosure language on IC Contact page﻿.