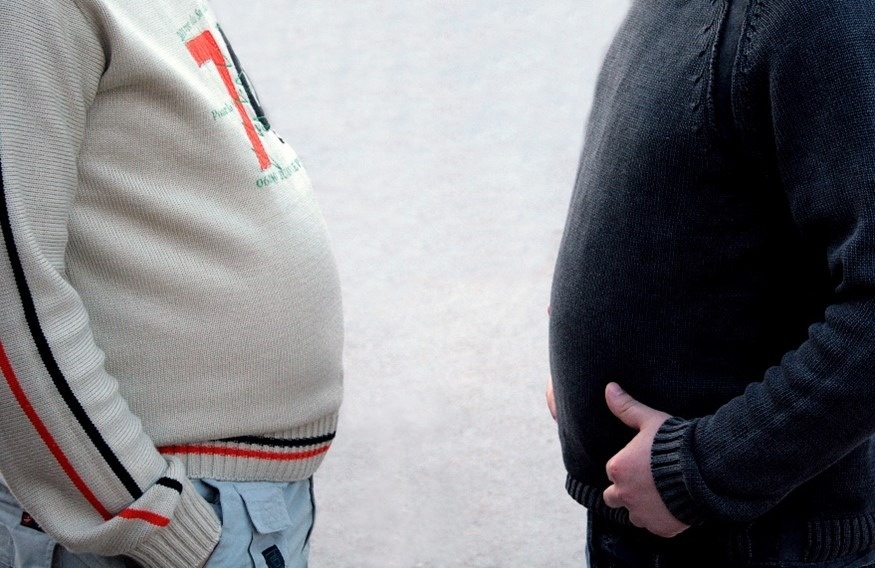 After gorging on +9% gains in the stock market (S&P 500 index) during July, investors suffered some heartburn pain in August (-4%). The indigestion really kicked in after Federal Reserve Chairman, Jerome Powell, gave a frank and candid outlook during his annual monetary policy speech at Jackson Hole, Wyoming. His key takeaways were that further interest rate increases are necessary to control and bring down inflation. And these economically-slowing measures, coupled with the Fed’s $95 billion in quantitative tightening policies (QT), will according to the Fed Chairman, “bring some pain to households and businesses. These are the unfortunate costs of reducing inflation. But a failure to restore price stability would mean far greater pain.”

But not everything is causing stomach pains. Yes, inflation is elevated (the rate declined to 8.5% in July from 9.1%), but there are multiple signs that overall prices are peaking. For example, gasoline prices have declined for 11 consecutive weeks to pre Russia-Ukraine invasion levels around $3.81/gallon nationally. There are also signs that housing prices, rent, used car prices, and other commodities like wheat, beef, and copper are all declining in price, as well. Even Bitcoin and other cryptocurrencies are joining in the deflation parade.

And while the Fed is doing its darnedest to bring a halt to gut-wrenching inflation, the job market remains on fire (see chart below). The unemployment rate registered in at a near a generational-low of 3.5% last month, but we will receive a fresh, new figure this week to see if this trend continues.

The economy’s ravenous appetite for workers can also be found in the just-released JOLTS job opening data (see chart below), which shows there are 11.2 million job openings, a total that is almost double the number of available workers (5.7 million).

The subject of politics is not my strong suit, so perhaps only time will tell whether the net result of two large pieces of government legislation totaling more than $1 trillion (Inflation Reduction Act and Student Loan Forgiveness) will accelerate growth in the economy (Real GDP) or hasten the pace of inflation.

More specifically, the $565 billion Inflation Reduction Act is designed with the intent of investing in clean energy and healthcare initiatives, while negotiating lower pharmaceutical prices with drug companies, and raising tax revenues. The key measures planned in the legislation to fund the spending and forecasted deficit reduction are a minimum corporate tax, the termination of the carried interest tax loophole, and a doubling of the IRS (Internal Revenue Service) budget to hunt down tax dodgers.

With respect to the Student Loan Forgiveness Plan, the cost of the bill is estimated to be between $469 billion to $519 billion over a 10-year budget window, according to the University of Pennsylvania. The debt cancellation will apply to lower income individuals (earning less than $125,000 annually) with the potential of erasing debt of $10,000 - $20,000 per eligible person.

Pessimists point to the economic strength as only temporary, as they brace for the Fed’s interest rate hiking medicine to take larger effect on the patient. Optimists point to the durability of corporate profits, relatively low interest rates (3.13% yield on the 10-Year Treasury Note), positive Q3 - GDP growth estimates of +1.6%, and reasonable valuations (17x Forward Price/Earnings ratio), given the evidence of peaking and declining inflation.

In view of all the current countervailing factors, the near-term volatility will likely create a lot of stomach-churning uneasiness. However, in the coming months, if it becomes clearer the Fed is closer to the end of its rate-hiking cycle and inflation subsides, you might be gleefully enjoying your tasty gains rather than complaining of financial heartburn and headache pains.

DISCLOSURE: Sidoxia Capital Management (SCM) and some of its clients hold positions and certain exchange traded funds (ETFs), but at the time of publishing had no direct position in BRKA/B or any other security referenced in this article. No information accessed through the Investing Caffeine (IC) website constitutes investment, financial, legal, tax or other advice nor is to be relied on in making an investment or other decision. Please read disclosure language on IC Contact Page.